Last Thursday I was walking on the beach when I realized I hadn’t made any silly illustrations in a while. Immediately my brain started working on silly things and when I got home, I fired up the ‘ol Illustrator and started to work.

I started with the silliest of the three, the Poop! speech bubble. It’s silly and I like it. Just the way it’s supposed to be.

Because I was on the beach (not that it was warm, but the weather was nice) I felt like having an ice cream. So that idea was born too. A simple little ice cream that is finger lickin’ good.

Linkies for clickies and buysies!

Cinemagraph • And now for something completely different

Messy bun and getting stuff done • Mood board love 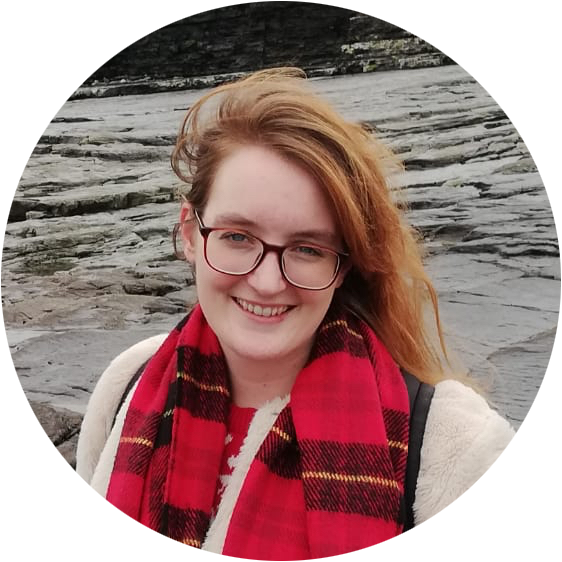 This website uses cookies to improve your experience while you navigate through the website. Out of these, the cookies that are categorized as necessary are stored on your browser as they are essential for the working of basic functionalities of the website. We also use third-party cookies that help us analyze and understand how you use this website. These cookies will be stored in your browser only with your consent. You also have the option to opt-out of these cookies. But opting out of some of these cookies may affect your browsing experience.
Necessary Altijd ingeschakeld
Necessary cookies are absolutely essential for the website to function properly. This category only includes cookies that ensures basic functionalities and security features of the website. These cookies do not store any personal information.
Non-necessary
Any cookies that may not be particularly necessary for the website to function and is used specifically to collect user personal data via analytics, ads, other embedded contents are termed as non-necessary cookies. It is mandatory to procure user consent prior to running these cookies on your website.
SAVE & ACCEPT
Reacties laden....